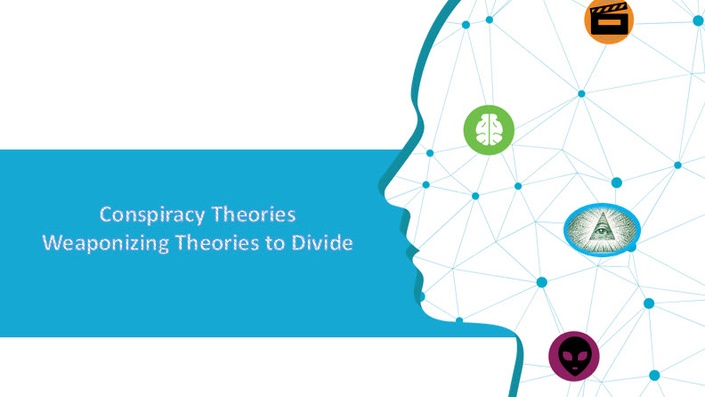 In a reversal of conventional scientific reasoning, the evidence against conspiracy theories is often construed as evidence for them, because the evidence is interpreted as arising from the conspiracy in question.

Conspiracy Theories are commonplace today. Or more importantly, they were always there but now they have become mainstream. People – including conspiracy theorists themselves – just write off these beliefs as “crazy.” However, they can potentially cause lasting damage. The psychology behind conspiracy theories and why people cling to them is so important but often overlooked. We should know how to tackle this, but we do not yet. Many argue that we were so complacent when it comes to conspiracy theories that it allowed Donald Trump to win support and end up becoming President. We underestimated the influence then, and probably still is now. Vulnerable people are more likely to believe these theories, so we must ensure we do not downplay influence and we highlight the risks associated with them. Although the internet has allowed for theories to spread more quickly and more widely, it also allows us to be more critical of what we read and believe. Conspiracy theories have been around for centuries. In the last few decades, their influence has remained much the same, despite them seeming more widespread. It seems in the past perhaps we have been too dismissive of conspiracy theories. However, now that there is so many surrounding Coronavirus, we seem to understand the potential risks they can pose. In the grand scheme of things, most people know how to spot (and therefore dismiss) conspiracy theories.

Part 1 of the course covers definitions, use of terms, and the intent of the terms used. We review a bit of critical thinking then relate terms to current events. 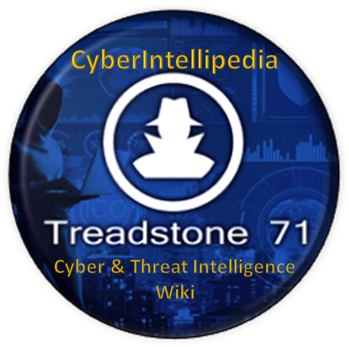 Treadstone 71 is a woman and veteran-owned small business exclusively focused on cyber and threat intelligence consulting, services, and training. We are a pure-play intelligence shop.

We do not promise what we cannot deliver. We have walked in your shoes. We understand your pressures.

We are known for our ability to:

Conspiracy Theories Part 1
Available in days
days after you enroll

When does the course start and finish?
The course starts when you enroll. Timeframe to complete the course depends on the number of lectures, assignments, and student availability. Meaning, we are flexible.
off original price!